FE fundinfo has successfully completed its transition to, and the production and dissemination of, the revised Key Information Documents (KIDs) for Packaged Retail and Insurance-Based Investment Products (PRIIPs), in time for the European deadline of 1 January 2023.

FE fundinfo, the global leader in the provision of regulatory and investor reporting solutions for the funds industry, has successfully completed its transition to, and the production and dissemination of, the revised Key Information Documents (KIDs) for Packaged Retail and Insurance-Based Investment Products (PRIIPs), in time for the European deadline of 1 January 2023. Around half a million documents were produced in 32 languages for distribution in 37 different countries.

The number of entities that FE fundinfo produced the document for, ranging from medium sized firms to many of the top 50 global fund managers by AUM, amounted to 114. Execution of this size and scale was made possible with strong ties to its 10 translation partners, and enterprise cloud technology partners who supported the delivery of unprecedented outputs via its document production engine. The project further cements the company’s position in providing critical data and technology infrastructure across the fund value chain.

The company, which also holds the largest investment document database in Europe, with over 68 million documents, has met the deadline as required by the revised regulatory technical standards (RTS). Notorious for its complexity and delays to implementation, further exacerbated by discrepancies between local regulatory filing deadlines, the transition has been the cause of much confusion for funds distributing PRIIPs in the EU.

The requirement, issued by the European Commission, to produce a PRIIPs KID for each in-scope investment product sold to retail investors within the European Union first came into force on 1 January 2018. The obligation to issue the documents in line with the new rules, and for UCITS funds, was postponed several times until 1 January 2023. Its contents are intended to help retail investors understand the implications of investing in the financial products they’re exposed to, through spelling out the features and potential risks and returns for them.

Slightly longer than the UCITS KIID it has replaced, the PRIIPs KID entails generating prescribed numerical and narrative sections, including financial scenarios and calculations. By law, a PRIIPs KID has to be reviewed for ongoing accuracy at least once every 12 months. As with UCITS KIIDs before them, PRIIPs KIDs need to be translated into the languages of each European Economic Area state where the products are distributed. Creation of PRIIPs KIDs is complex and requires sophisticated data management infrastructure and expertise.

FE fundinfo has provided dedicated regulatory reporting solutions since the introduction of UCITS KIIDs in 2012 and was one of the first to commit to providing a PRIIPs KID solution following the draft proposals in the same year. They conducted a number of industry training sessions before and after the publication of the regulation in 2014 and delivered a final solution to all clients in time for the introduction of PRIIPs KIDs in January 2018. The company uses its membership of various trade bodies, contacts with regulators and its wide network of funds industry clients to share best practice around the production and maintenance of these and other regulatory documents.

Our collaborative partnership with FE fundinfo allowed us to create and distribute over 55,000 PRIIPs KIDs in 22 languages so we could meet the new PRIIPs regulatory obligation on time.

"I would like to take this opportunity to thank our clients for their trust and cooperation throughout this particularly sensitive and complex project. It wouldn’t have been possible without the partnerships that we have built over the past decades with many of our clients and partners. Whilst enabling frictionless distribution is what we do, it took a lot of hard work and dedication from our skilled workforce across multiple departments to fulfil such an important regulatory deadline. We are proud that we have been able to support our clients across their data requirements, multi-jurisdictional and language document production, and distribution of both PRIIPs KIDs and the new versions of the European PRIIPs Template (EPT) to all distribution channels. 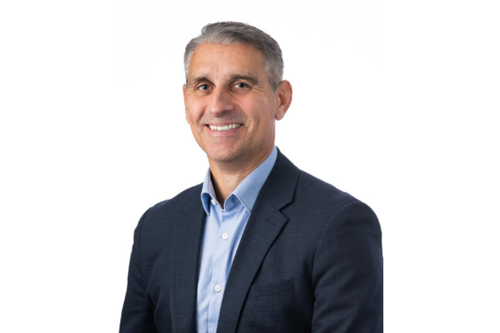 These events present significant challenges to market participants on legacy systems and operating models. We have invested heavily in extending our Fund Information Hub in the last few years creating a central place to manage fund data, documents and distribution. It has been incredible to see the benefits of that investment proven at this scale and with everyone needing delivery in the same time window.

How we can support you 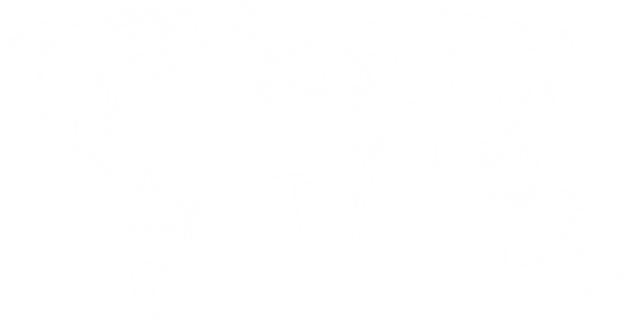